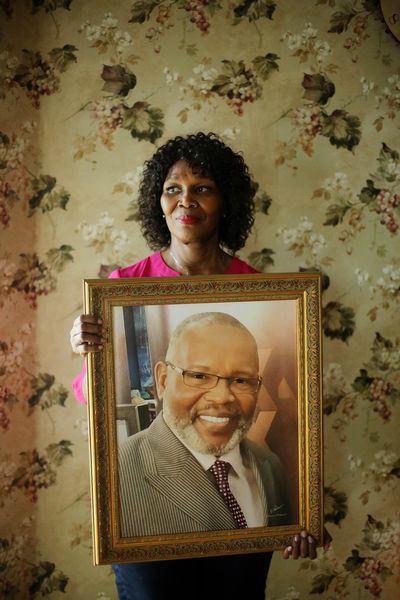 Billy Smith, who received a life sentence in 1987, spent nearly 20 years in prison for a rape he didn't commit and was released in 2006. Smith passed away in 2017. Kaye Smith, Billy's wife, was photographed in her Glenn Heights, Texas. 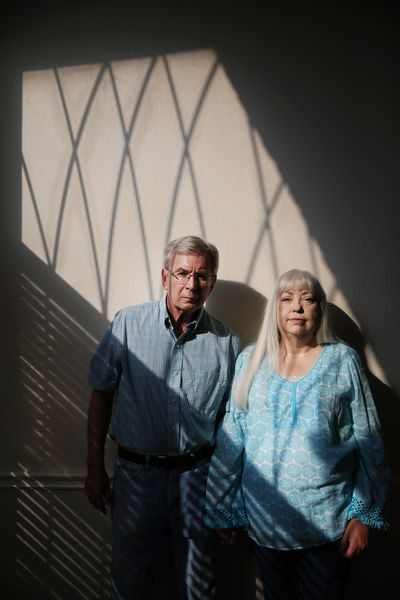 Deborah Woosley and her husband Richard Woosley were educators for a combined 64 years. Deborah primarily taught Spanish for 28 years, while Richard taught sciences for 36 years. Recent changes to the Teacher Retirement System of Texas by lawmakers will result in an increase in medical bills for retired teachers. To help with their own medical costs, Richard plans on taking on additional substitute teaching opportunities while Deborah has taken a job at a storage facility. They were photographed in their Waxahachie, Texas. 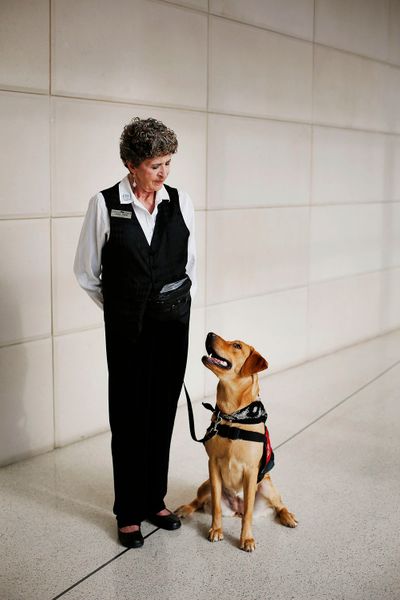 Usher Linda Hood, of Richardson, Texas, and Dixie stand for a portrait at the Eisemann Center in Richardson. Hood has been an usher at the Eisemann Center since 2002. Since 2011, she has brought 23 service dogs to work to help with their socialization skills. She has had Dixie for two months. She helps train service dogs for those inflicted with mobility disorders and post traumatic stress disorder. 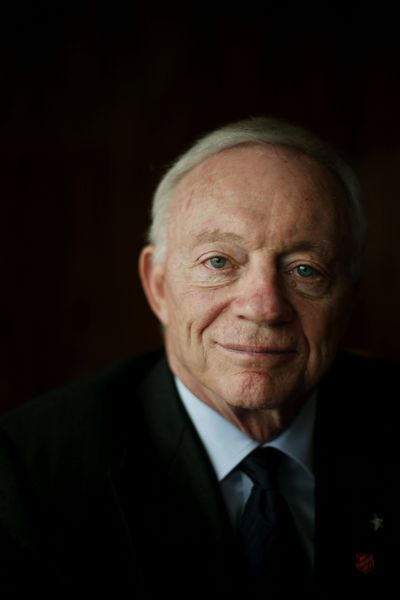 Jerry Jones is the owner, president, and general manager of the National Football League team the Dallas Cowboys and has owned the team since 1989. Jones was photographed in his office at The Star in Frisco, Texas, 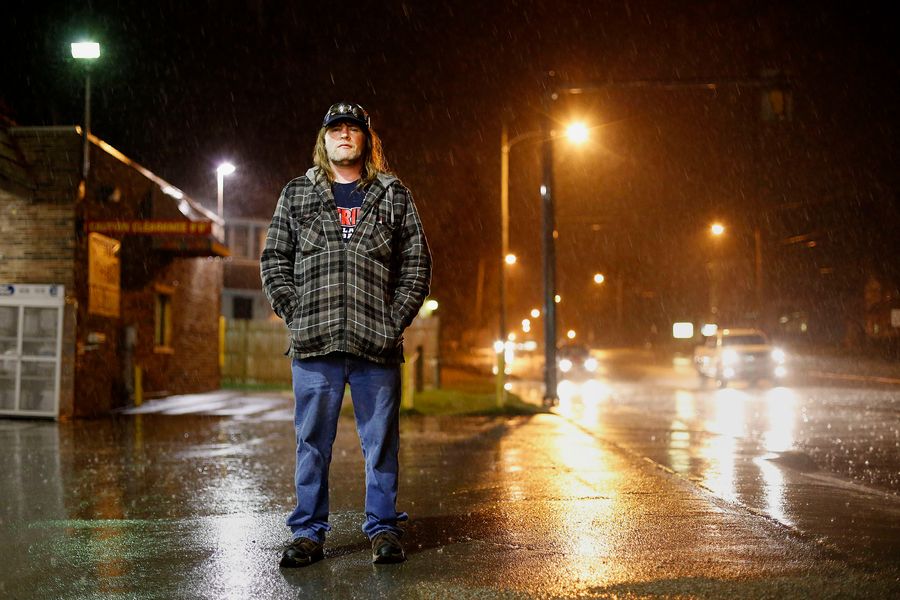 Shawn Sanders, brother of Jamie Sanders, stands outside the convenience store where he picked up Jamie around the 5 a.m. hour on morning of Jamie's death in Warren, Ohio on April 13, 2015. After Shawn dropped off Jamie, his brother was found dead later in the morning in his home on December 23, 1998 of an overdose from narcotics. Jamie's family sued Jamie's doctor, Dr. Vincent Scoccia, for wrongful death. 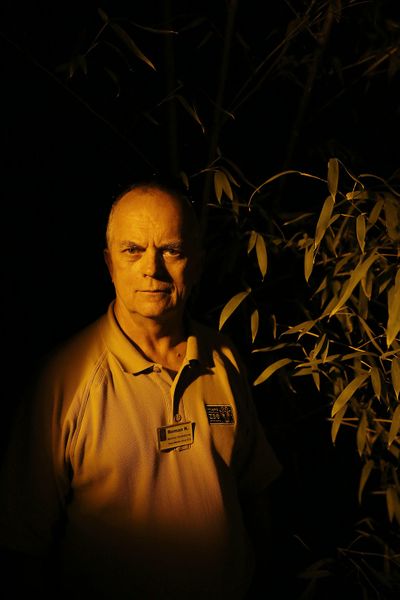 Keeper Roman Kantorek stands for a portrait while on his nightly duties at the Dallas Zoo. 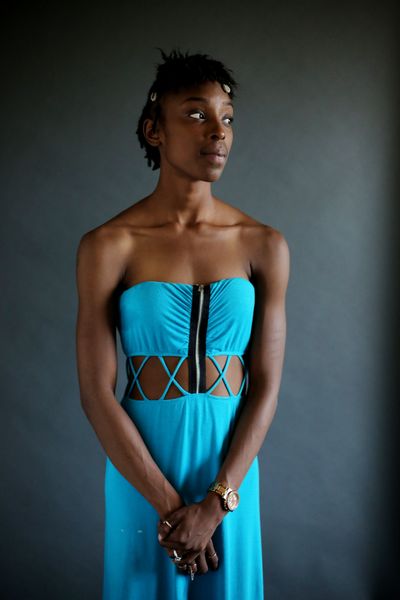 For the Booker sisters, whenever their mother Malishia Booker went to jail, it seemed as though they were also being punished. Throughout their lives, they endured foster care, bouncing between relatives and managing on their own. Critics say children of jailed women often get lost in a criminal justice system that doesn't count or track them. Kylia Booker was photographed her sisters' home in Denton, Texas. 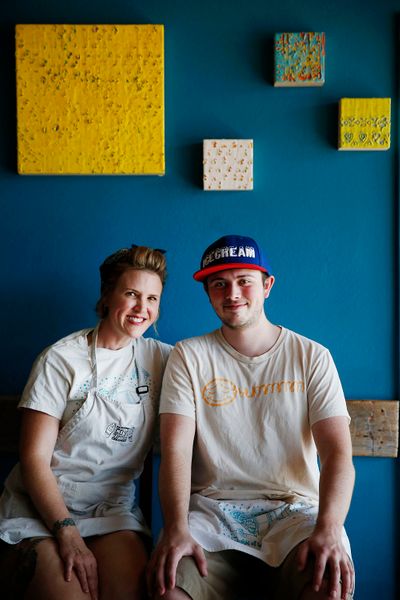 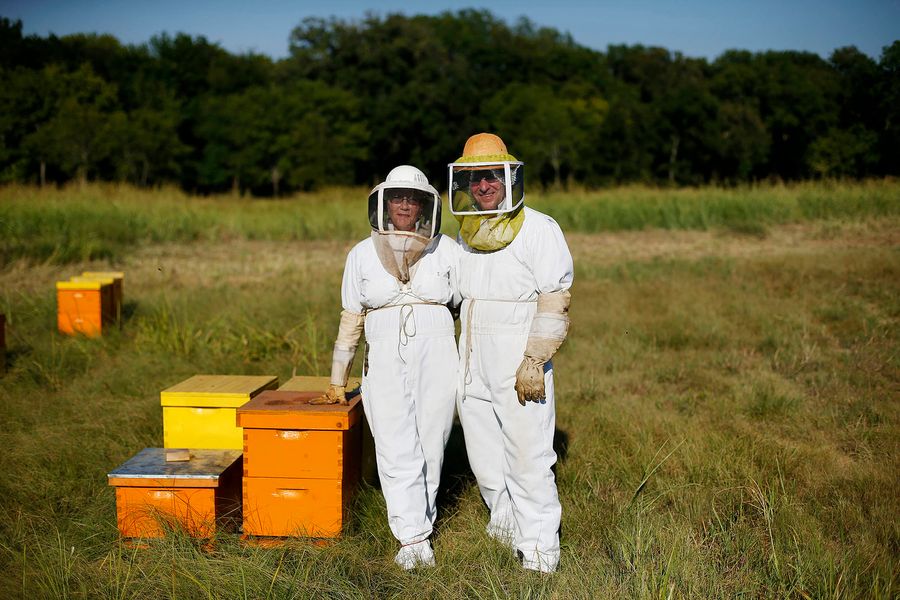 Beekeepers Lisa Dittfurth (left) and her husband, Russell Dittfurth, stand for a portrait after giving a tour of Crooked Creek Honey Farm to The Dallas Morning News at their Anna, Texas property. The small-scale beekeepers and honey producers have around 45 hives on their property after four years of beekeeping. 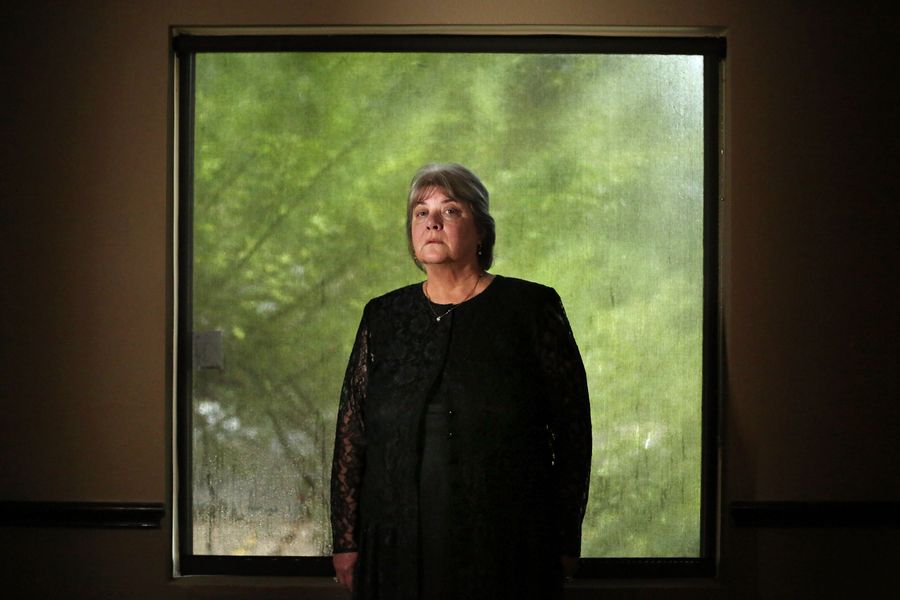 Vicki Timpa is mourning after the death of her son, Tony Timpa, who she claims was killed by force used by Dallas Police Department officers. Geoff J. Henley is the attorney representing Mrs. Timpa. She was photographed at the Henley & Henley offices in Dallas. 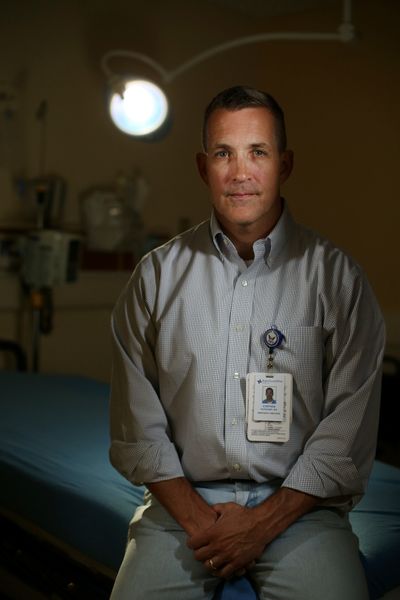 Ruby Jaffrey has developed a business painting and selling calligraphy of Quranic verses. Jaffrey stands for a portrait in her Frisco, Texas home.

Rogene Russell stands for a portrait inside the Sammons Center for the Arts in Dallas. Russell is the artistic director of the Fine Arts Chamber Players.

Romelia Flores is a Master Inventor and Distinguished Engineer with IBM. She is responsible for 38 patents and has 30 more patents pending. Flores was photographed in the IBM offices in Coppell, Texas.

Katy Tye, a former Southern Methodist University student, is an actress in Dallas. In 2013, Lee Trull begun sending inappropriate messages to Tye. Trull was fired from the Dallas Theater Center in 2017 after investigating allegations of misconduct. Tye was photographed at the Kalita Humphreys Theater in Dallas.

Stan Richards is the founder of the advertising agency The Richards Group. This photograph was made in the company's Dallas office.

Landscape architect Peter Walker designed for the Nasher Sculpture Center, University of Texas at Dallas and Burnett Park in Fort Worth, among others in North Texas. He also designed the grounds for the National September 11 Memorial in New York City. Walker was photographed in his office in Berkeley, California.