Dallas 1963. The assassination of President John F. Kennedy. The chaotic aftermath. The murder of Lee Harvey Oswald. So many lives changed and forever immersed in the pages of history.

Dallas 2015. "Portraits: History Lived" is a collaboration between The Dallas Morning News, The Sixth Floor Museum at Dealey Plaza and several eyewitnesses to history. This series comprises current photographs of people who were in Dallas in 1963, who witnessed some part of the Kennedys’ visit to Dallas, the assassination of the president or its aftermath. "Portraits: History Lived" acknowledges the importance of these individuals and their stories to our community and our shared history. In commemoration of the 52nd anniversary of the assassination of President John F. Kennedy, the photographs were on display at The Sixth Floor Museum for three months, beginning November 2015. 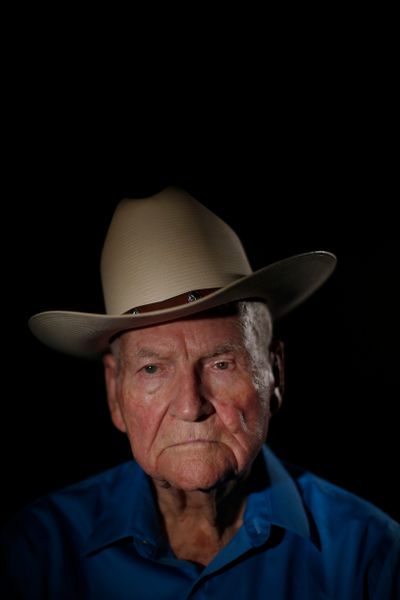 Jim Leavelle was the Dallas police detective handcuffed to Lee Harvey Oswald and helped wrestle Jack Ruby to the ground. Additionally, Leavelle survived the attack on Pearl Harbor on December 7, 1941. 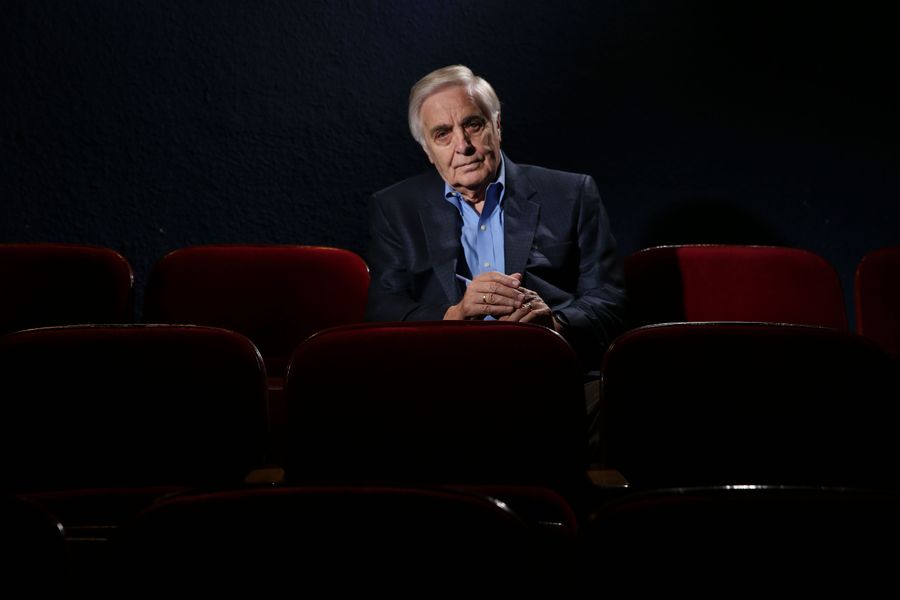 Hugh Aynesworth, a reporter for The Dallas Morning News in 1963, was the only known journalist to witness the president’s assassination, the arrest of Lee Harvey Oswald and the shooting of Oswald by Jack Ruby. 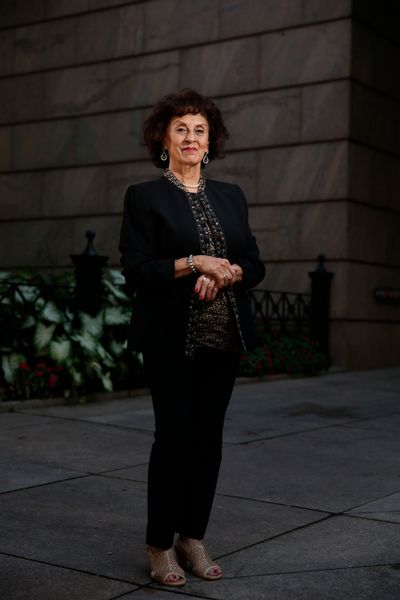 Beatriz Saldana Lockhart worked in downtown as a high school students and saw the Kennedy motorcade on Main Street. 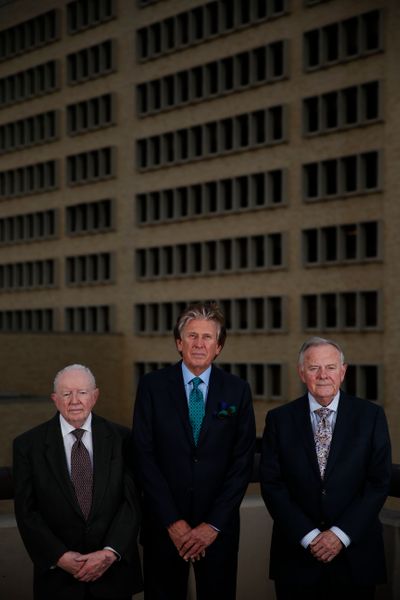 Dr. Robert McClelland, Dr. Kenneth Sayler and Dr. Ronald Jones were treating physicians of the President when he arrived at Parkland Hospital. 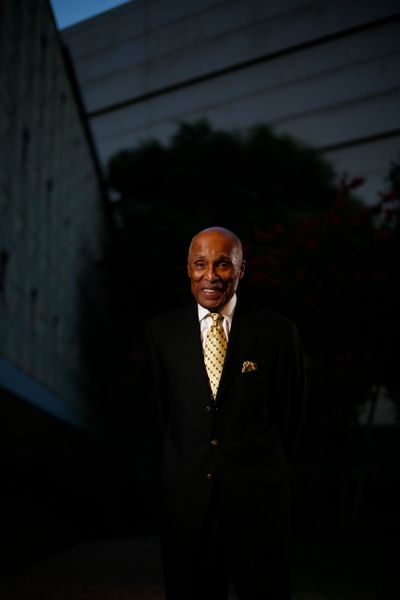 Rev. Zan Holmes was awaiting the President's arrival at the Trade Mart luncheon when the guests heard of the shooting. 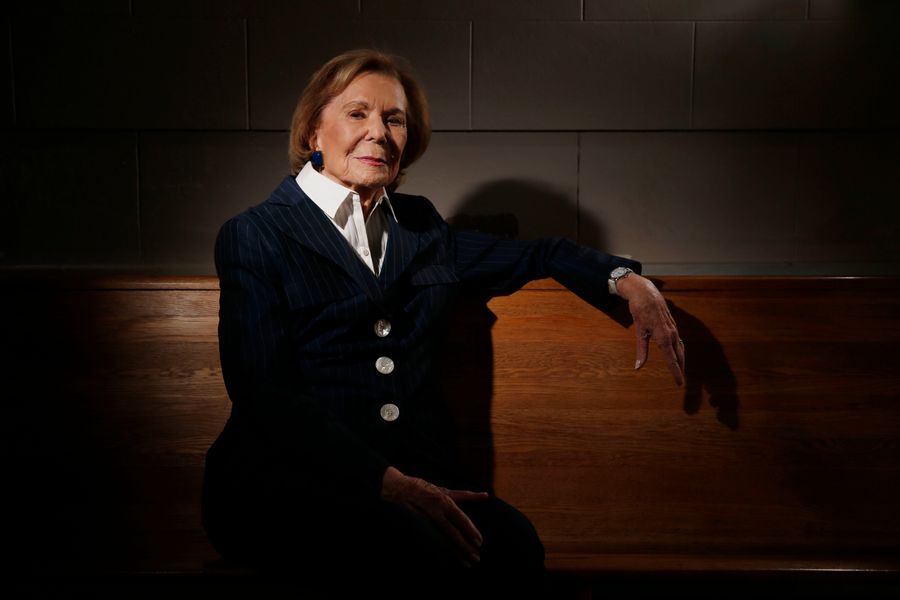 Ruth Altshuler attended the Trade Mart luncheon on the day of the assassination. She served on the Dallas County Grand Jury that indicted Jack Ruby the following Monday and later attended the Ruby trial. Dallas Mayor Mike Rawlings appointed Altshuler as chair of the President John F. Kennedy Commemorative Foundation, to mark the 50th anniversary of the assassination in 2013. 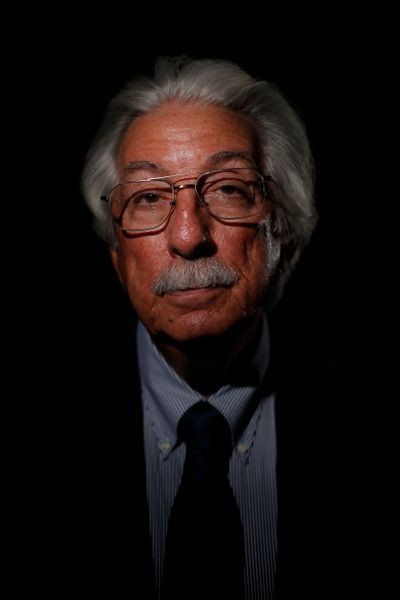 Buell Frazier was a nineteen-year-old order filler at the Texas School Book Depository. He trained fellow employee Lee Harvey Oswald and drove Oswald to work occasionally, including on November 22, 1963. 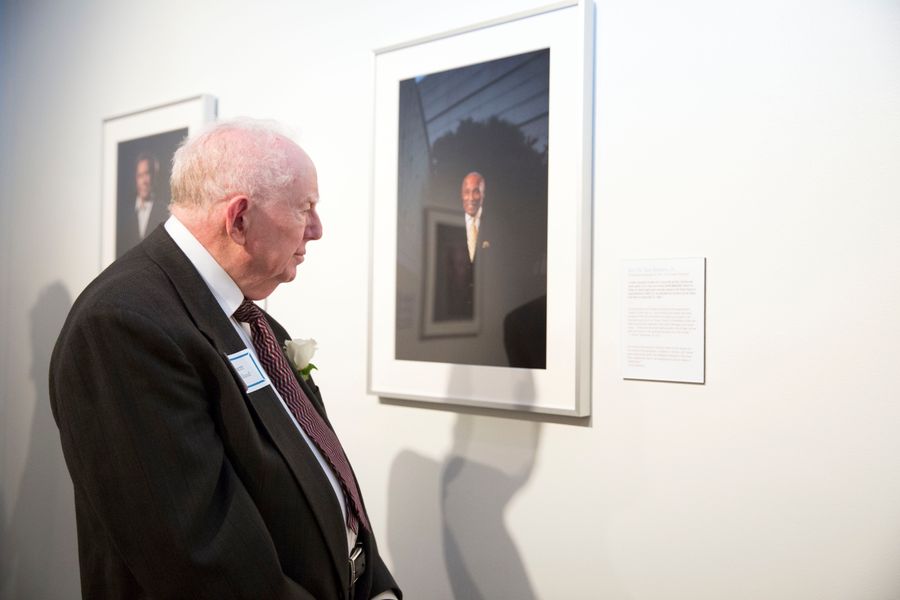 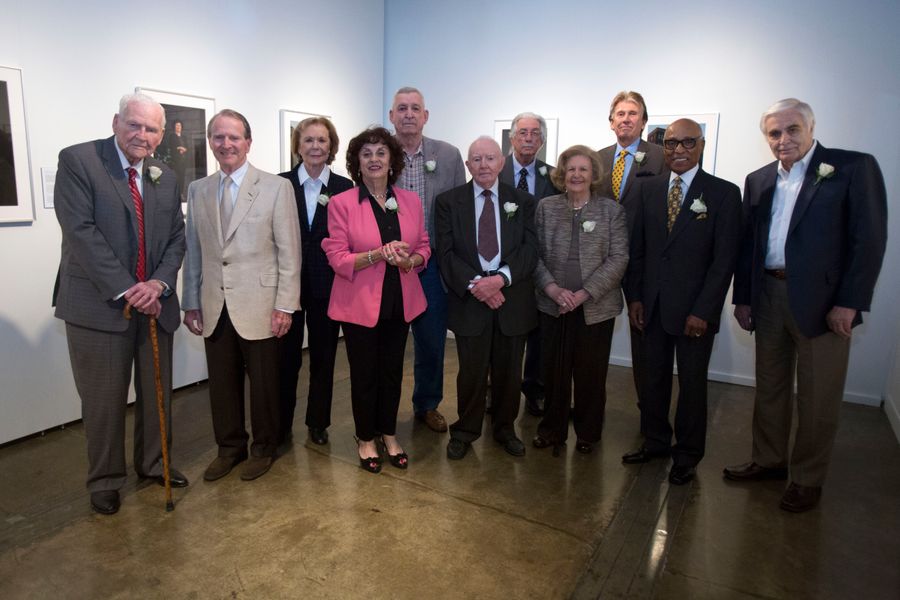